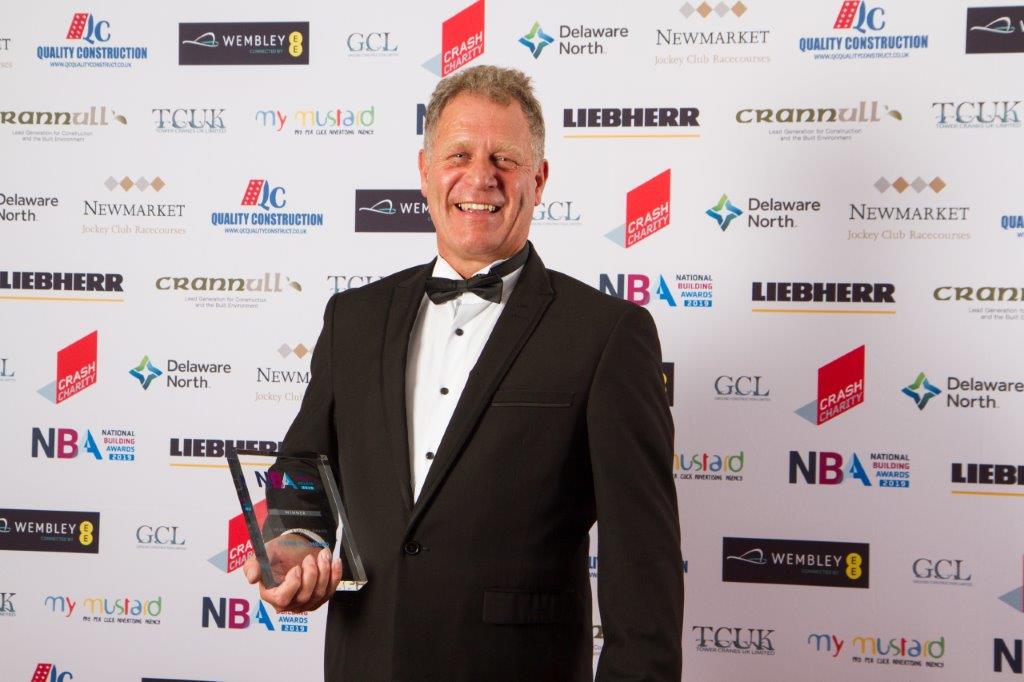 Dyno Plumbing franchisee THH has won the Health and Safety Award at the National Building Awards 2019.

Top-rated companies strive for service excellence on a day-to-day basis. To receive accolades from customers gives tremendous satisfaction, giving you the belief that your efforts have been worthwhile. Achieving high levels of customer service involves the combined efforts of the entire team, and although sometimes not everyone is recognised, backroom staff build the pillars that become the foundation for a successful business.

Based in Telford and founded in 2004, Dyno Plumbing franchisee THH has a workforce of 40 people all working to the same business values, all equally important cogs that drive an efficient machine. All as critical as each other, making exceeding expectations the norm, especially where safety is concerned.

The THH team lead by example and share their best practices. They use the latest machinery and technology to keep ahead of the game, whilst holding regular in-house training sessions to share their knowledge and expertise.

Few companies can reach these high levels of success, and for those that do, national recognition is possible in the shape of prestigious awards. For THH, the award in question came at the National Building Awards.

This competition, made up of 17 categories, gave any business in the world of building the opportunity to highlight their work and achievements and be judged by a panel of national experts.

Having surpassed Health and Safety requirements at two audits, THH saw the National Building Awards as an opportunity that could mean success for the company and decided to enter.

After a tight final, where only four businesses went through, THH was crowned Health & Safety company of the year at the national competition.

Speaking immediately after being crowned Winners of the Health and Safety Award, THH Dyno director Kevin said: “I am over the moon at winning this award and collecting it tonight at Wembley on behalf of my fantastic team.”

“We work across the country and pride ourselves on delivering a first-class service to all of our clients. This award is recognition for all the team and the hard work and talent they bring to the game.”

The franchise is certainly building upon its reputation. THH won the Business Development Award in both, 2008 and 2012, followed by further successes in 2015 winning a Service Excellence award, also at the National Building Awards.

Having moved to new premises in July 2018 we fully expect them to keep shining and winning awards. Well done THH Dyno Plumbing franchise! 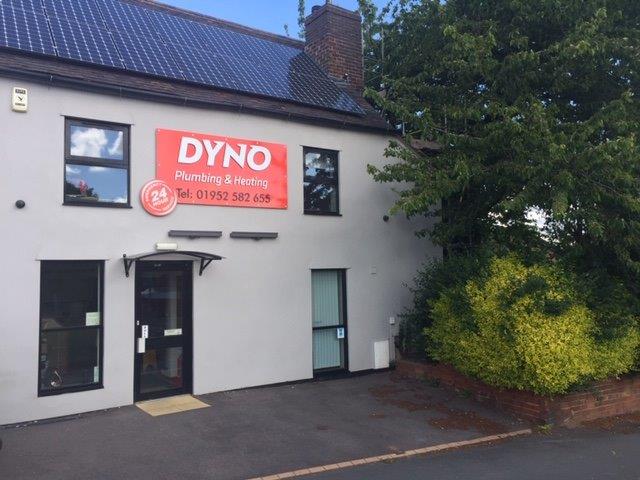